China to step up its basic research 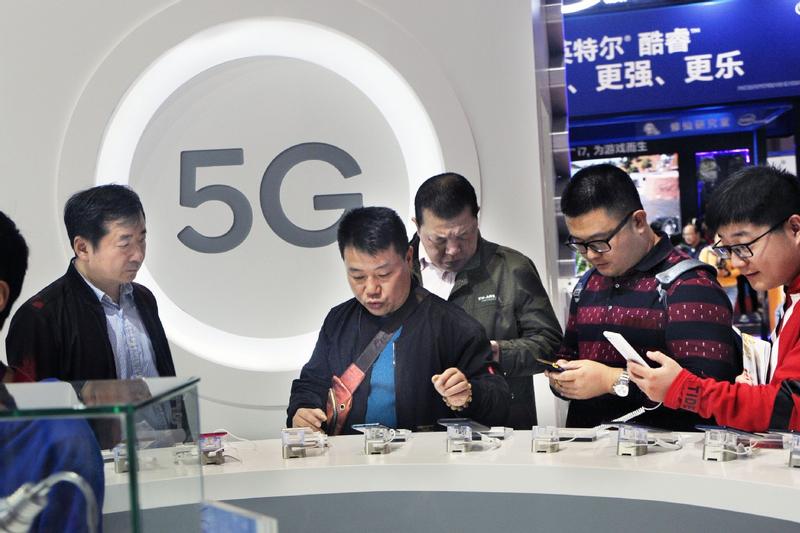 The country will also begin formulating its science plans for 2021 to 2035, and will start evaluating 16 key scientific fields, including information technology, biology, energy and manufacturing, for their potential in pushing socioeconomic growth, said Wang Zhigang, minister of science and technology.

China ranks second in the world in number of scientific papers produced, and is the world's second-most-cited source, behind only the United States

Last year, China made many influential breakthroughs in basic research, ranging from creating the world's first synthesized single-chromosome yeast to the launch of the China Spallation Neutron Source, Wang said.

China also ranks second in the world in number of scientific papers produced, and is the world's second-most-cited source, behind only the United States, he said.

"China's scientific development should adhere to the overall principles of overcoming its shortcomings, consolidating its strengths and building stronger capabilities," he said, adding that the country will focus on overcoming scientific and technological obstacles that limit its development, while breaking new ground in quantum communication and computing and brain science, as well as in tackling cancer and cardiovascular and metabolic diseases.

Companies should play bigger roles in studying information networks, smart grids, artificial intelligence and the efficient, clean use of coal, as well as other major projects, Wang said.

China will pump more resources into basic science, such as math, chemistry, physics and emerging sciences such as information technology, biology and material sciences. The nation will also create ways to encourage companies and local governments to support basic research, he said.

Using science to facilitate China's high-quality economic growth is also a priority for this year. China will apply big data and 5G telecommunication technologies to modernize existing manufacturing industries, and use new technologies to help the rural regions develop, he said.

China will step up its efforts to attract quality foreign talent and actively take part in global scientific projects, such as the International Thermonuclear Experimental Reactor, the Group on Earth Observations and the Square Kilometer Array.

At the same time, China will create a national mechanism to supervise scientific work, properly manage risks and punish illegal research practices. The nation will also speed up the process of building a national database for keeping track of academic integrity, improve regulations related to research ethics and vigorously investigate and punish academic misconduct, Wang said.