Will HK underperform the data economy? 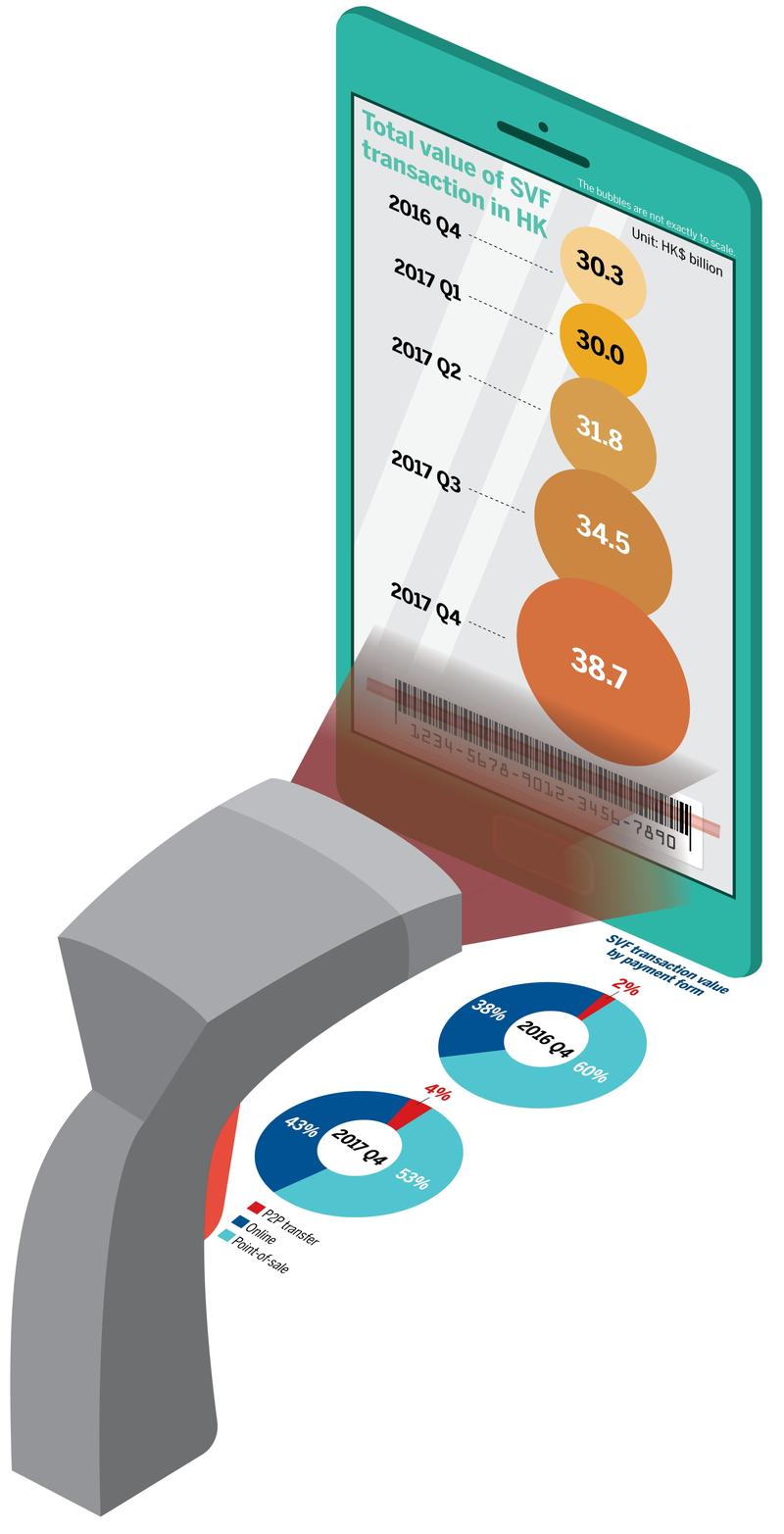 Data to this century will be what oil was to the last one: a driver of growth and change. Smartphones and the internet have made data abundant, ubiquitous, and far more valuable. This abundance of data gives rise to a new economy that  will reshape our future.

Amid talk of Hong Kong’s edge as a digital data exchange for the Belt and Road economies, payment technology is where Asia’s financial hub could lead, said Emil Chan, chief operating officer at Hong Kong-based mobile commerce payment platform CamClaim. Chan believes there is a bigger story beyond the worldwide payment turf war. There is much more than payment transactions at stake. 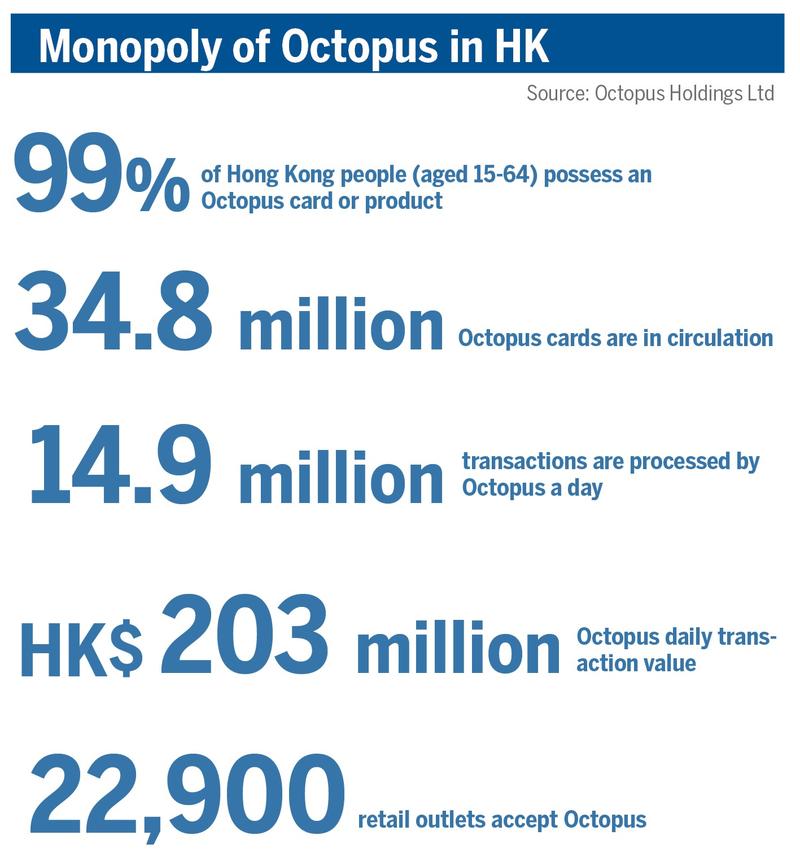 Digital payment, Chan pointed out, lays the foundation for a wealth of innovation. It is the building block for crowd-funding, peer-to-peer lending, online insurance, initial coin offerings and other promising financial technologies.

What really matters is the big data behind transactions — the powerful consumer data value that underpins the emerging data economy. “This calls for Hong Kong to urgently adopt digital payments in a proactive manner,” he added.

The Chinese mainland’s twin pillars of digital payment, Alipay (Alibaba) and WeChat Pay (Tencent), command 94 percent of the mainland market. They are extending their digital payment pipelines for the 130 million big-spending mainland outbound holiday travelers in 2017. Hong Kong has the bulk of this traffic, making it the natural first stop to “localize” mainland mobile payment apps.

Alipay and WeChat Pay have aggressively signed on convenience stores, cosmetic boutiques and other retailers which mainland tourists frequent. They want to include street vendors and taxi drivers too. Mobile payments are ubiquitous at every level of retail transaction on the mainland.

However, the “Cash is King” attitude prevails at wet markets, dai pai dong (cooked-food stalls) and taxis in Hong Kong. That frustrates the cashless payment champions. Whether Alipay and WeChat Pay can replicate their mainland success in Hong Kong for local consumers remains uncertain. 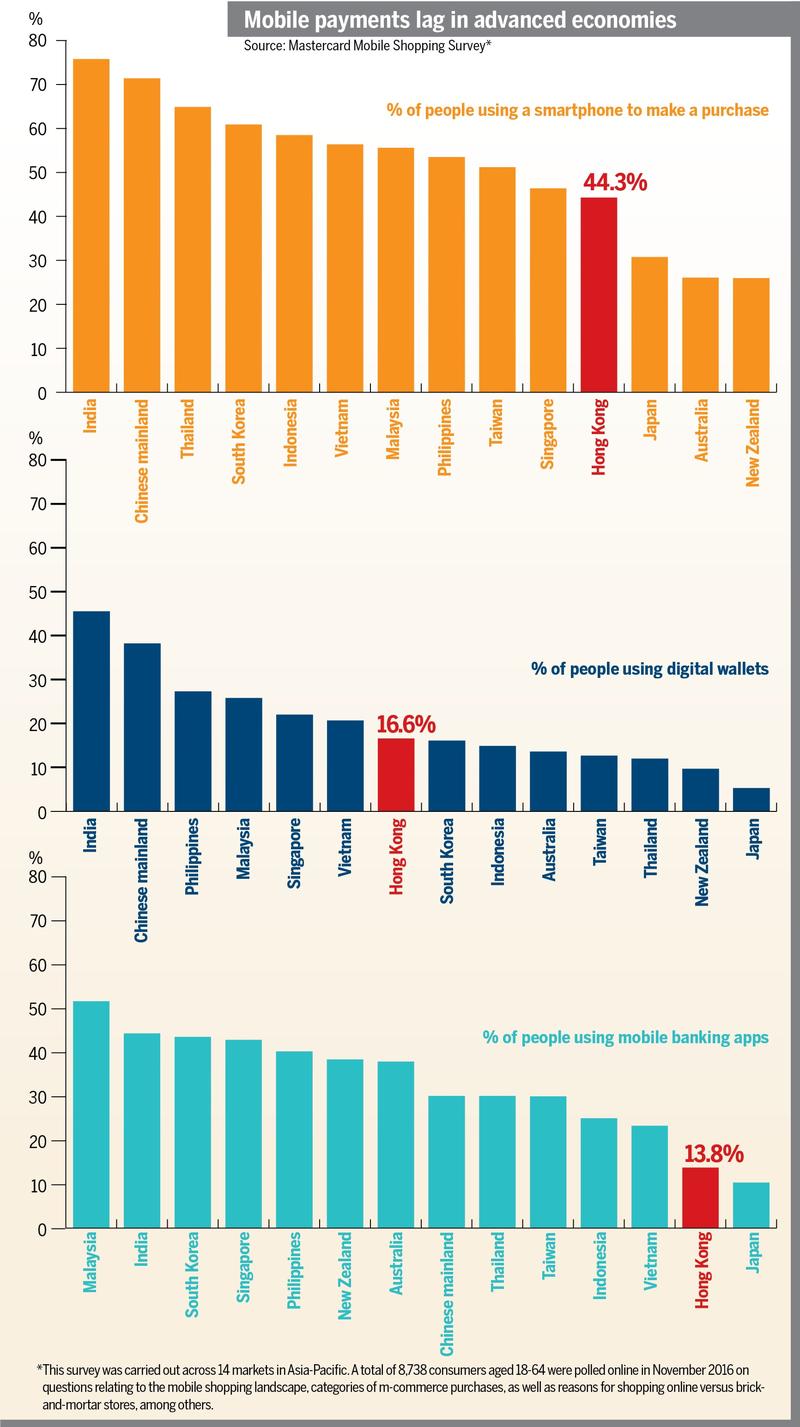 The Octopus card has dominated the city’s digital payment market for two decades. Hailed as the poster child of innovative consumer payment technology in Hong Kong, the card is used by 99 percent of local consumers and commuters. More than 34.8 million Octopus cards are in circulation for a city of 7 million. There is little unfulfilled consumer need in Hong Kong to support a swarm of new digital payment providers. The new players must find compelling niches to survive, if they do not already have a captive audience of mainland users shopping in Hong Kong, said Hung. 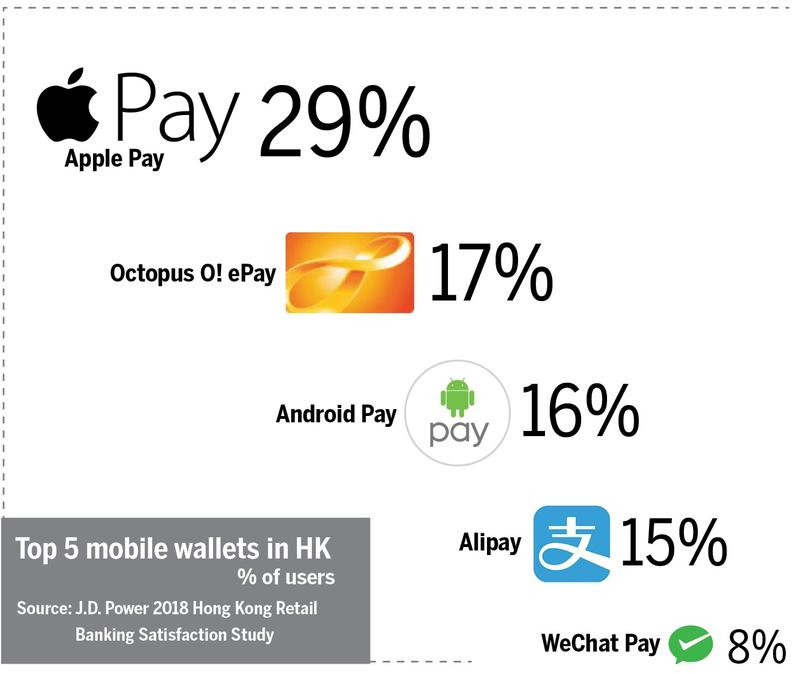 Statistics show that some 14.9 million Octopus card and 1.7 million credit card transactions are made on a single day in Hong Kong. But that does not deter international payment platform operators joining the new digital payment battleground. “Companies crowd into the territory in the belief that if they can survive in Hong Kong’s stringent regulatory environment, they can succeed in any part of the world,” Hung reckoned. 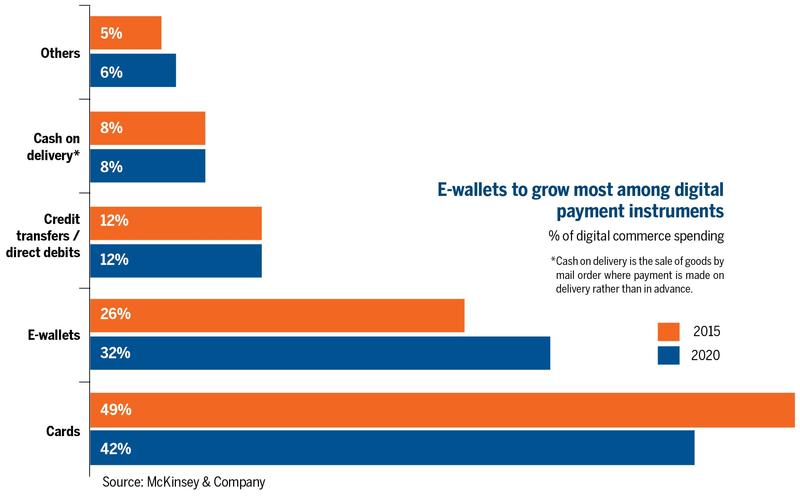 Dismissing the idea that Hong Kong is lagging behind technologically, Hung believes the major hurdle is its mentality, which restrains the financial hub from truly recognizing the huge potential of digital payment technology. “Hong Kong may be late but we have not yet missed the boat. The local payment market, ready for a big change, is crying out for leadership from its policymakers and incumbent payment operators,” he added.

“What’s going on in Hong Kong’s nascent digital payment market reminds me of the bumpy ride that ride-hailing service Uber and home-sharing operator Airbnb suffered,” said Hung. “Cash-rich traditional financial institutions just lack the incentives for disruptive technologies, while HKMA — the city’s banking regulator — is slow off the blocks in opening the door for a potential game-changer.”

HKMA Chief Executive Norman Chan Tak-lam believed the FPS would be “world-leading” and link the city’s licensed third-party payment platform providers. Interoperability between payment platforms like Alipay and WeChat Pay does not yet exist on the mainland, despite a similar FPS having already run for years.

“Users and merchants are often on different payment platforms,” said Gary Ng, risk assurance partner at PricewaterhouseCoopers Hong Kong. “FPS will integrate all banks and SVF operators, allowing account holders to transfer money between different platforms on an almost real-time basis,” Ng noted, adding that he believed it will come with a QR code standard, for wider use of mobile retail payments and allow greater convenience for customers and merchants. 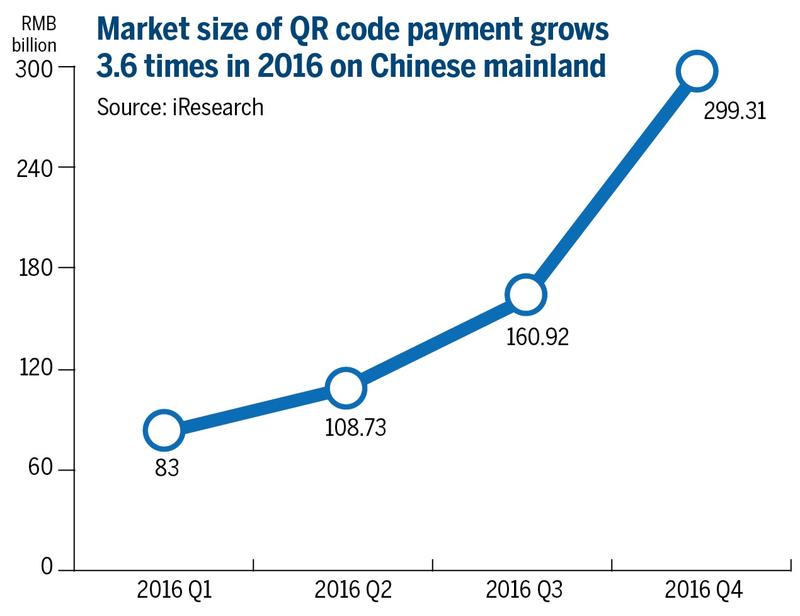 Chan is less enthusiastic. “The SVF system is far from enough. Early movers like the Chinese mainland, Singapore and the European Union have already rolled out FPS years ago. While FPS is coming to Hong Kong, the next big thing, blockchain technology, is well underway. We are always one step behind.”

“Though the Octopus card is often cited as the culprit for Hong Kong’s late-mover disadvantages in the digital payment race, the root of the problem is much more fundamental,” said Emil Chan. “The story is not so much the cutting-edge technologies that payment platforms like Alipay and WeChat Pay devise on the front end. What matters is an outdated retail payment infrastructure that fails to allow immediate or near-immediate clearing of transactions, and real-time interbank fund transfers, leaving banks and SVF operators disconnected. It takes two days for money transferred from the city’s digital payment platforms to show up in local bank accounts,” he added.

“With so many players joining the fray, the major issue facing local consumers is too many choices,” said Chan. “All of a sudden, they are told to pay via NFC payments like Apple Pay, Samsung Pay and Android Pay, or third-party mobile and online payment platforms like WeChat Pay and Alipay, without much clue about how to choose,” Chan noted. “Besides, contactless Octopus cards and tap-and-go credit cards are available. You must admit that the learning curve could be rather steep.”

To bolster the city’s ambition to become a world-class smart city over the next five years, the SAR government unveiled a smart-city blueprint in December last year. “However, a hot-button issue like payment is listed under the domain of ‘smart living’ rather than ‘smart economy’. This may indicate that digital payment is still being viewed in a narrow perspective,” said Chan.

• Data will be the currency of the next economy

• Govt has to ensure ethical use of consumer data

• Blockchain security yet to be factored into HKMA plans